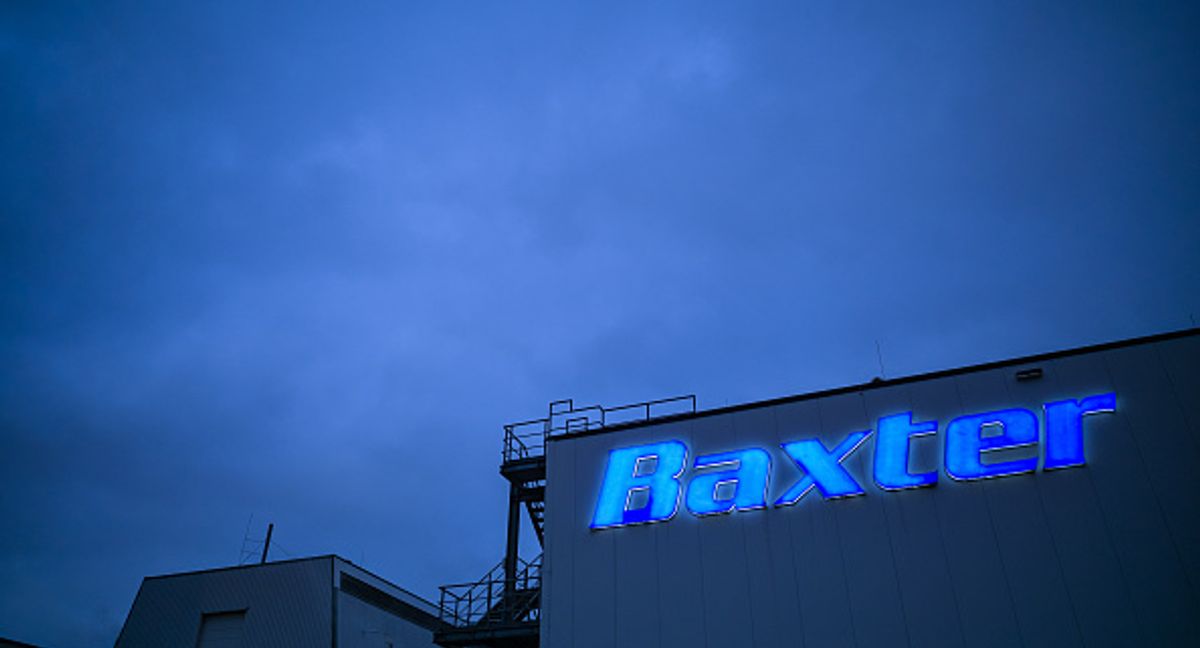 The syringe market is a small piece of the broader pump sector, but as virgin territory for Baxter, it’s an opportunity to add a new growth driver. Baxter’s current guidance assumes no sales from Novum IQ SYR, leading the J.P. Morgan analysts to speculate that the 510(k) clearance could drive “modest upside on both the top and bottom in the balance of 2022.”

While Evercore ISI analysts see the FDA clearance as having little impact on sales this year, they interpreted the decision as a positive sign for a filing for Novum IQ large volume pump (LVP). Baxter suffered a blowearlier this year when the FDA’s request for additional information on Novum IQ LVP led to a hold on the 510(k) filing. The company responded by stripping the anticipated contribution of Novum IQ from its guidance.

In the case of Novum IQ SYR, Baxter submitted a response to the FDA in the second quarter and secured 510(k) clearance on Wednesday, leading the Evercore ISI analysts to calculate that it took the agency two to three months to reach a decision.

Baxter expects to submit a response to the Novum IQ LVP request this calendar year. Based on how long the FDA took to reach a decision on the syringe pump, Evercore ISI analysts expect that Novum IQ LVP may receive 510(k) clearance in the first quarter of 2023, while their peers at J.P. Morgan are “hopeful” the agency will make a ruling by year end.

The Evercore team also interpreted the Novum IQ SYR clearance as a potential positive sign for Becton Dickinson, which is waiting on a decision for its Alaris infusion system.

“This is the first sign that the FDA has shown that the decision making process relative to IV pumps [is] moving ahead…and hopefully that is a sign that Alaris could get approved in FY23,” the analysts wrote.